These books for young adults are for those from mid teens upwards, depending on maturity and reading level.  They reflect the real world and actual concerns of this age group. 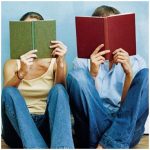 SOME KEY TITLES:  London’s gone is a fantasy.  But maybe less so since the arrival of covid-19, and the breakdown of the rule of law in some places.  As the book starts, word has arrived that London’s gone.  It’s been bombed by terrorists!  The Government has been wiped out, there is widespread power failure, and throughout the country riots have begun.  Three young people are trying to reach their families, and one of them is a Christian.  Their reactions are fascinating.

In Rebecca & Jade: Choices, two very different girls learn a lot about relationships.  They discover the hard way that the consequences of their choices can be far reaching.  But they also learn about second chances.  When one of them becomes pregnant, she is determined to have an abortion.  This strains their friendship, as it brings their different worldviews into focus.  The issue of unexpected pregnancy is explored sensitively through their interactions.

The city kid is a gritty story.  Set in Africa, John is off to his first job in the big city.  He has decided that he will get to the top.  But he discovers the hard way that corruption and trampling on others doesn’t get him where he planned.  These novels for young adults are all excellent discussion starters for youth clubs, young adult groups and book clubs. 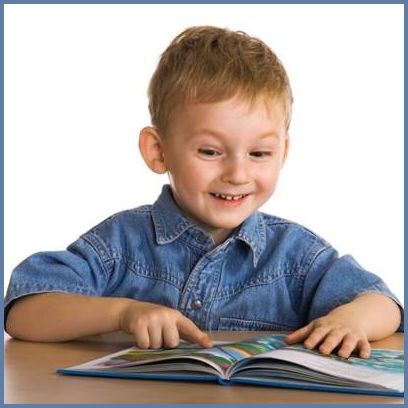 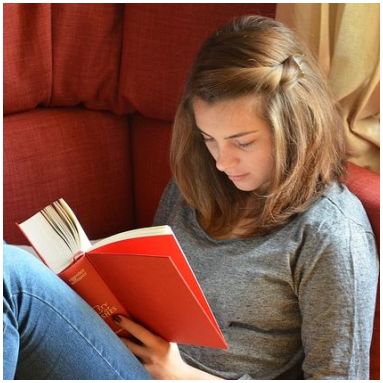 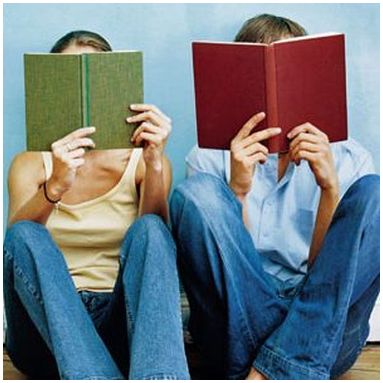